Who is April Young?

April Young is a native of Hampton, Virginia. She is the oldest of six siblings. She is happily married to the love of her life Micheal Young. She is the mother of two adult children Jare’l and Lauren.

She is the proud grandmother of two, Jailen and Skye. She was a Christian Educator for fifteen years, where she was nominated as Teacher of the Year in 1996 and Employee of the year in 1998.

She was also the owner and operator of All About You Tutoring, where she home schooled a special-needs student.  She is an active member of Chosen for Completion Ministries (C4C), a Non-Denominational church. She and her husband are very active in the community. April enjoys reading and writing short stories, plays, skits, and screenplays. She is the author of several plays and skits. In her spare time, she enjoys acting and directing. She also wrote, directed and performed in her first screenplay.

April has had the privilege of being a conference speaker, as well as, a mentor to many women. In 2001, and 2002 she received Ministry Leader of the Year awards. She shares the love of cooking and entertaining family and friends with her husband, Micheal. April believes that the Word of God is the ultimate foundation for daily living. Her life changing experiences have been a testimony that has blessed and encouraged many.

She is currently working on her next project, a fictional book series. April and her husband, Micheal divide their time between South Carolina and Virginia. 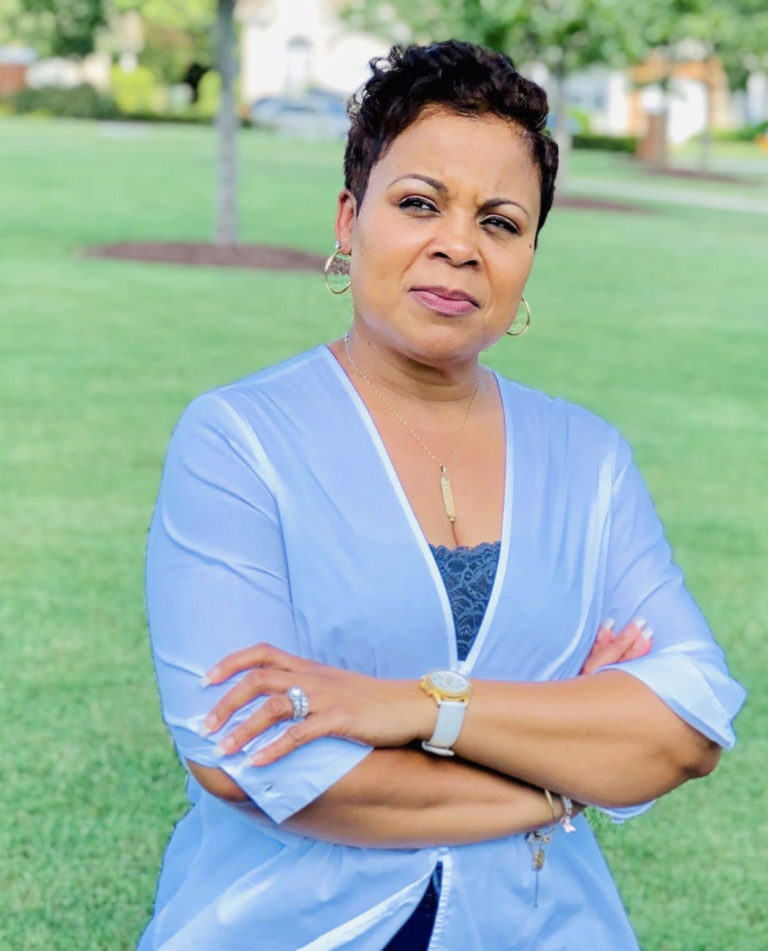 Do you want to receive updates?

Make sure you subscribe to my email list and you will be notified on all new things happening with April Young.